Archive for the ‘News & Events’ Category 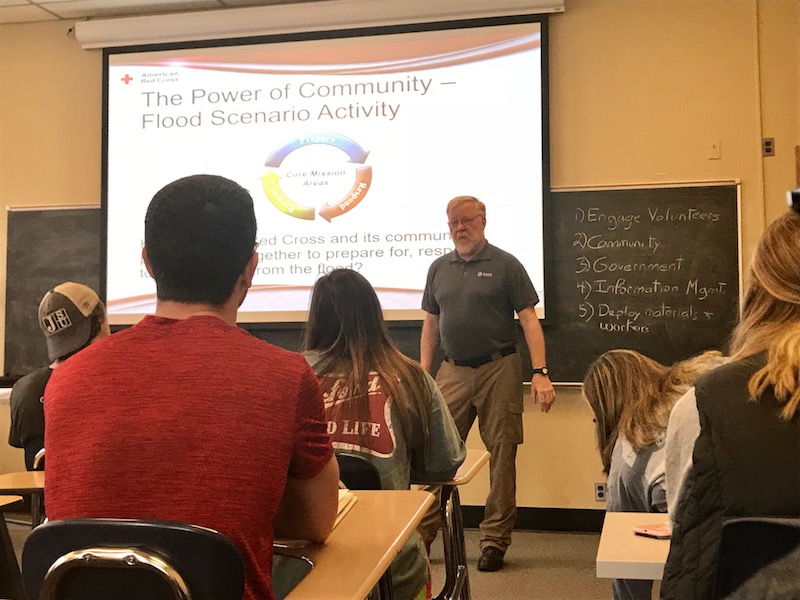 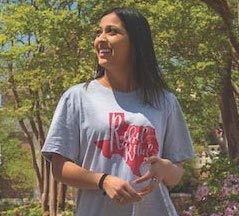 “Being susceptible to a variety of disasters, studying disaster sciences from a multidisciplinary perspective is of critical importance,” said Cayla Hari, a psychology and Spanish major.

Globally, the United Nations estimates natural disasters have cost $1.4 trillion and affected 1.7 billion people over the past decade. Each year, on average, more natural disasters strike the US than any other country except China. Natural disasters are not our only threat. There are technological disasters—fires, aviation disasters, explosions, chemical, and oil spills. There are domestic and international terrorist attacks. 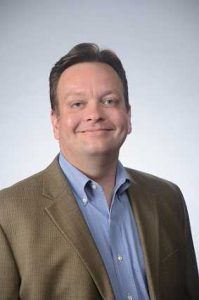 “This new disaster sciences minor aims to raise awareness of the importance of disaster preparedness, mitigation, response, and recovery,” said Stefan Schulenberg, professor of psychology and director of the disaster sciences minor. “We hope to shape a culture of awareness and motivating action, to train our students with respect to being proactive as opposed to simply reactive, and to prepare students for working in multidisciplinary fashion in various community contexts.”

The minor melds social science courses in the College of Liberal Arts and courses in Applied Sciences to expose students to the science and practice in fields such as emergency management and disaster mental health. Students receive training in research areas within the disaster sciences, and with respect to occupations in emergency management. The minor promotes an integrated understanding of human behavior—before, during, and after disasters—and an enhanced ability to work effectively across disciplines in diverse disaster-related contexts.

“Disasters are unavoidable, and seeing how reactive rather than proactive we tend to be as a society has opened my eyes for the necessity of furthering education in this area,” said Calli Holland, a psychology major. “I am proud and excited to be a part of a university that is doing just that.” 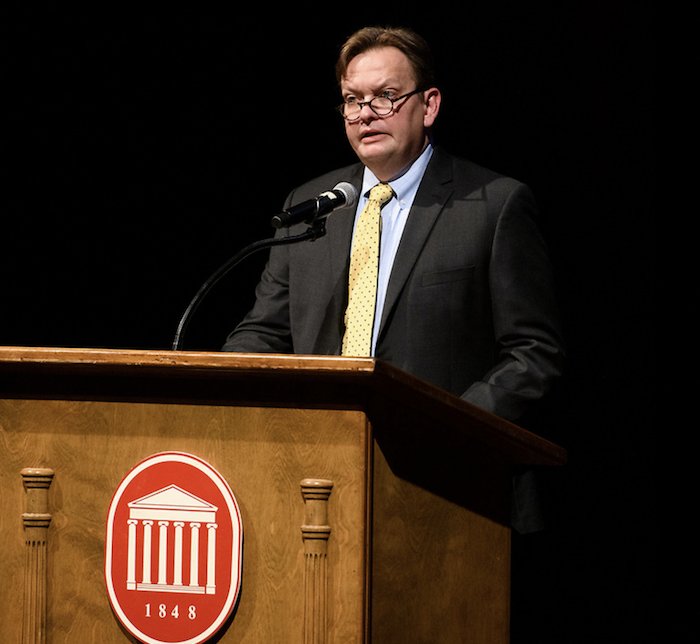 Dr. Stefan Schulenberg describes the efforts of the disaster resilience team at the debut of the UM Flagship Constellations initiative. Photo by Thomas Graning/Ole Miss Communications

The University of Mississippi Flagship Constellations initiative includes multidisciplinary teams with the goal of creating solutions in the area of disaster resilience in addition to big data, brain wellness, and community wellbeing.

Each team consists of faculty, staff and students through a collaborative effort to explore and solve complex issues through the diversity of ideas. The constellations also include subthemes, allowing groups to work on multiple projects at once.

“These constellations are made up of brilliant individual stars, yes, but it’s together that they can make their legendary impact,” Chancellor Jeffrey Vitter said. “By working together, we can address compelling challenges where no single discipline has all the answers and where only deep insights from multiple points of view will discover solutions.”

The impact of disasters can be detrimental to a community or area. For example, Hurricane Katrina caused more than 1,800 deaths and an economic damage exceeding $200 billion in 2005. In the last decade, disasters cost $1.4 trillion worldwide and have affected 1.7 billion people.

The disaster resilience team will combine research from environmental and legal disciplines with material sciences, information technology and public health. Its aim is to develop the technology and tools to reduce the impact of natural, manmade and environmental disasters and to increase the sustainability of affected communities.

“Given our place and capacities, the University of Mississippi can be a test bed for studying disaster management and prevention,” said Richard Forgette, associate provost. “We are a diverse and critical mass of experts, research centers and support infrastructure centered on advancing knowledge in disaster resilience.”

The team hopes to mitigate all types of disasters by understanding and addressing vulnerabilities.

Provost Noel Wilkin said he is excited about the energy UM faculty and staff have brought to the Flagship Constellations initiative.

“This collaborative initiative has the ability to advance our standing as an academic institution, to magnify the influence of our research on solving major challenges faced by society and to contribute knowledge that will changes the lives of people,” Wilkin said.

“I also hope that it will rekindle your confidence that our faculty and researchers have incredible potential to change the lives of others through their research. I look forward to the meaningful work that will be done and this difference we’re going to make in society.”

For more information about these collaborations, visit http://flagshipconstellations.olemiss.edu/disaster-resilience/.

After the BP oil spill off the Gulf Coast

The University of Mississippi Clinical Disaster Research Center in the Department of Psychology plays a vital role in mental health disaster preparedness, response, and recovery efforts.

“Disaster mental health is a relatively new field of psychological science and practice as it relates to disaster preparedness, impact and recovery,” said Stefan Schulenberg, associate professor of psychology and Center director, whose 16 years of training and experience include Hurricane Katrina, the BP Deepwater Horizon oil spill, and tornadoes of 2011.

Even before the Center’s establishment in autumn 2012, a team of undergraduate and graduate students served with Schulenberg helping after natural disasters, conducting research to understand the effects of the oil spill on Mississippi coastal residents and working to enhance intervention and outreach efforts for a range of concerns. “Throughout the Gulf oil spill research it seemed apparent that the next logical step was to establish an identity, an integrated purpose bringing together research, teaching and service efforts” he said. “With the Center, we hope to continue our work raising awareness of an important area that people don’t often think about.”

Schulenberg teaches Disasters and Mental Health, an undergraduate course, and plans to develop a graduate seminar while continuing to build the Center with a focus on training and education.

Kinard Hall is located at 203 Rebel Drive on the University of Mississippi campus in Oxford.